About a month and a half after the Golf was taken out, I bought a new car.

So remember how like four months ago I said “Next up… Watch this space”? This took a little longer to put together than I hoped it would because… Well, I’m lazy, but here it is.

If you’ve got some time, read on!

I found a VW Bora for sale on Facebook Marketplace.

I ran the number plate to get the spec of the car along with MOT history and a HPI check. This all came up pretty good.

As you’ll see below, it was pretty distastefully modified. The good side of this was that I could use the stupid shit to knock the price down.

I went to see it that evening, about a 1.5h drive from home at the other side Devon. My father drove me up so that I could drive the car back if I bought it.

It was dark by the time we got there which I wasn’t happy about, but I had brought bright lights to inspect the car and my laptop to find fault codes.

The body was in very good condition for the age. The only issue I could spot was the minuscule beginnings of a rust bubble on a rear arch, one or two small stone chips on one of the skirts, and a tiny dink on the os/r door.

After scanning the car’s control modules for any issues I found there was an intermittent issue with one of the rear parking sensors and a constant issue with the driver’s side door module, which meant the car didn’t know when that door was open or not. Not a big issue and not hard to resolve.

I was happy with the car and bought it, after knocking the price down by 30% of course!

Hard to know what to list here, I don’t want to waste time and space by listing every feature it has so I’ll just include some of the things that were more “fancy” at the time of production, as things like ABS, TCS, ESP, A/C, alarm & central locking, all electric windows, etc. are relatively basic.

Past, present and future

I’m the 4th owner of the vehicle. Doesn’t feel as special as it did on the Golf, of which I was the second owner.

It’s had a patchy service history but I’ve spent some time tracking down the history at a number of garages around the UK including Wales, the East Midlands, Bristol, North Devon, and a few other places.

After a bit of investigation, the service history isn’t as awful as the paperwork suggests, and the relatively low mileage brings me some confidence that there’s still a good chance to take care of it properly and keep it going for a long time to come.

As you’ll see in the list below, it had been pretty distastefully modified, but there were some silver linings to the cloud of distaste.

There were a few issues upon purchasing, which I was aware of and partially how I managed to persuade the seller to give me such a large discount.

I carried out a number of repairs and upgrades after buying the car.

I’ve detailed these in a separate post as adding them to this post would’ve made it far too long; I often find large blog posts offputting unless I’m actually learning something, so I try to keep these as short as possible (although this is already a far cry from “short”).

If you’re interested then please take a look here!

Anyway, here’s some photos from after I fixed it up a bit and de-chavved it: 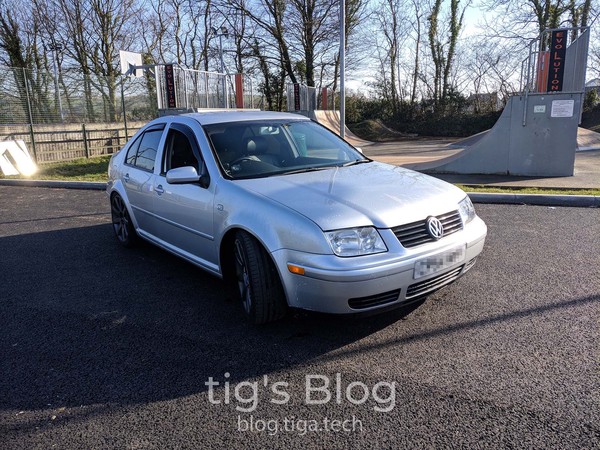 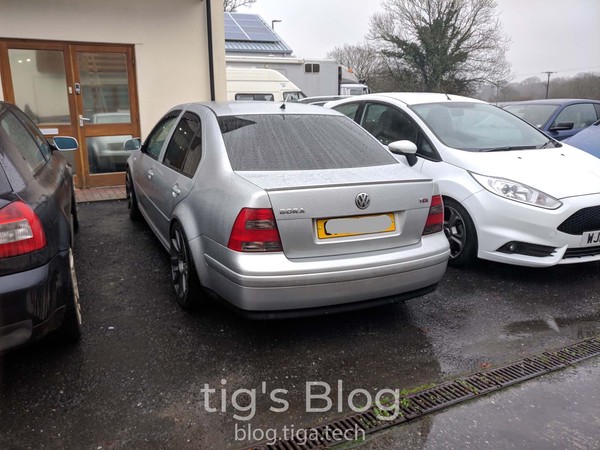 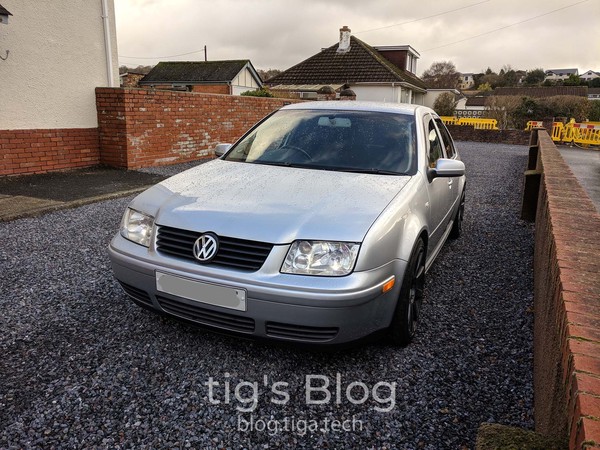 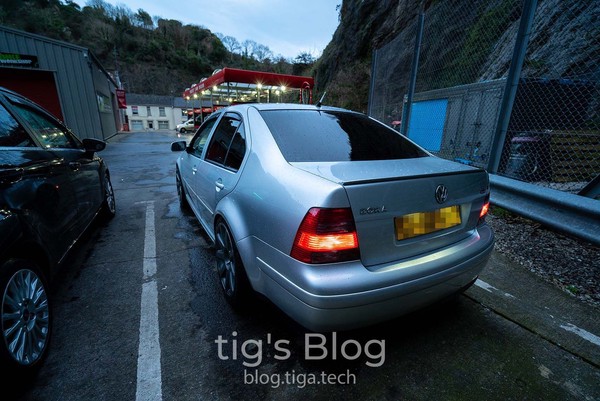 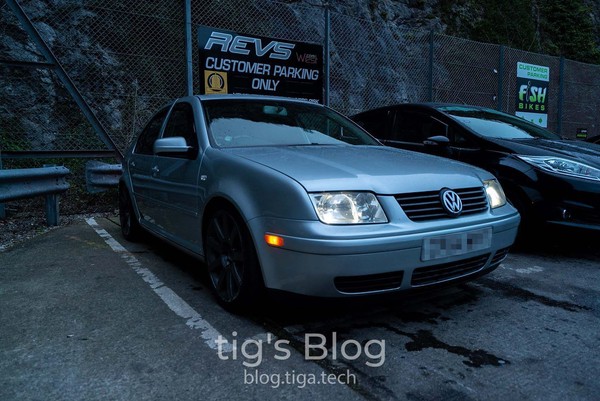 If you got this far, thank you for reading all that!

I always welcome feedback on my posts, please contact me if you have any. I’m also happy to answer any related questions if I know the answer.